Koinly is still not importing SOLO transactions from the XRPL.

I’ve gone ahead and manually added my SOLO transactions, but Koinly displays an account balance of 0.0 SOLO tokens and reports a difference in my reported balance vs my calculated balance.

If Koinly insists on representing balances using the API balance then the API should at least import those balance correctly!

The XRPL has been around since the dawn of crypto. Recently, more and more projects have been spinning up and creating tokens on the XRPL. It’s time that Koinly provides better support for the XRPL.

Interestingly, I just manually imported my Coreum airdrops and Koinly has no problem with those even through I imported them in EXACTLY the same way. Hmmm?!??!

With more and more projects coming to the XRPL, this could be a deal-breaker come tax season next year. If I can’t get a reliable tax report, what’s the point of paying for the service?

Thanks for bringing this to our attention, I appreciate your patience on this.

I have looked into this and found that there is an issue with the XRPL API where it’s not importing some tokens properly. 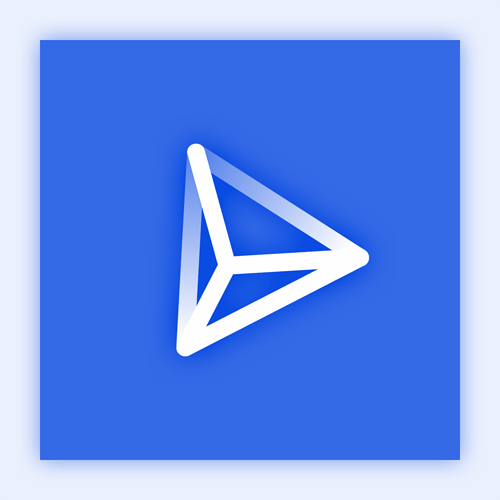 I don’t have an ETA I can share with you at this stage, however, I will update you in this thread.

If you are having issues with reported balances being incorrect, you can choose to Ignore the balance reported by the API, and use only the figures calculated by Koinly. See the attached article which contains instructions on how to enable this setting.

Note: This setting will only affect the dashboard and wallet overview. It will not affect the calculations or reports in any way.

If you require further assistance with any other account-related matters, please get in touch with us at [email protected].

I’m happy to see that there has been some progress on improving XRPL support. Koinly is now automatically importing BOTH my Coreum and Sologenic balance correctly.

Ticker symbol 2) The NEW CORE/SOLO symbols under which automatic imports are placing CORE/SOLO transactions. These symbols do NOT show the correct project logo and are NOT searchable in the transactions list.

Getting so close. If Koinly could resolve these last little issues that would be great.

Good to hear from you again!

Let me look into this, and bump heads with our currency team. I’ll report back to you in this thread.

@Ali_Koinly, any update on the issue of having multiple CORE and SOLO symbols in Koinly’s system?